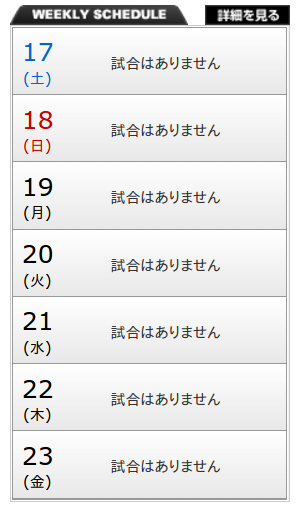 You’ve probably noticed we haven’t updated in a few days, and I am sure you can guess what that means. On Friday night, Our Marines lost their fight against Daiei in Fukuoka by a 3-1 margin. That’s only 4 runs in 3 games and a sweep for the Evil Empire (PL-version). It’s also the first time Chiba has lost to the Hawks in the Climax Series.

I’m bummed. We went from a massive, riotous party in Hokkaido on Monday to crying into our beers on Friday. So sudden.

If you are interested in the details, the game itself had little of interest even considering the poor result. The one Lotte run was scored when Daichi beat out a possible DP ball in the 5th, and all three Hawks runs came on back-to-back hits in the third. Not much offense all around, little drama. For the record, Ayu gets the loss but really this loss is pinned on the entire offense. Ogino, Cruz, Despa, and Daichi combined for two hits over the three games, and only Ishimine, Tamura, Kakunaka, and Kiyota had anything near what you would call a “decent” series at the plate.

So it’s on to the offseason – this year, not so many changes expected. There’s going to be a bidding war for the services of Cruz, and despite having the option of coming back next year I am not sure Lotte will bring Despa back. Itoh-kantoku should be back as well as pitching coach Ochiai, but I don’t see the hitting coaches remaining.

The draft is this week – I’ll have a bit of a preview as well as a review of the draft picks once they happen.

3 thoughts on “CS Final Stage Game 3: Into the Offseason”