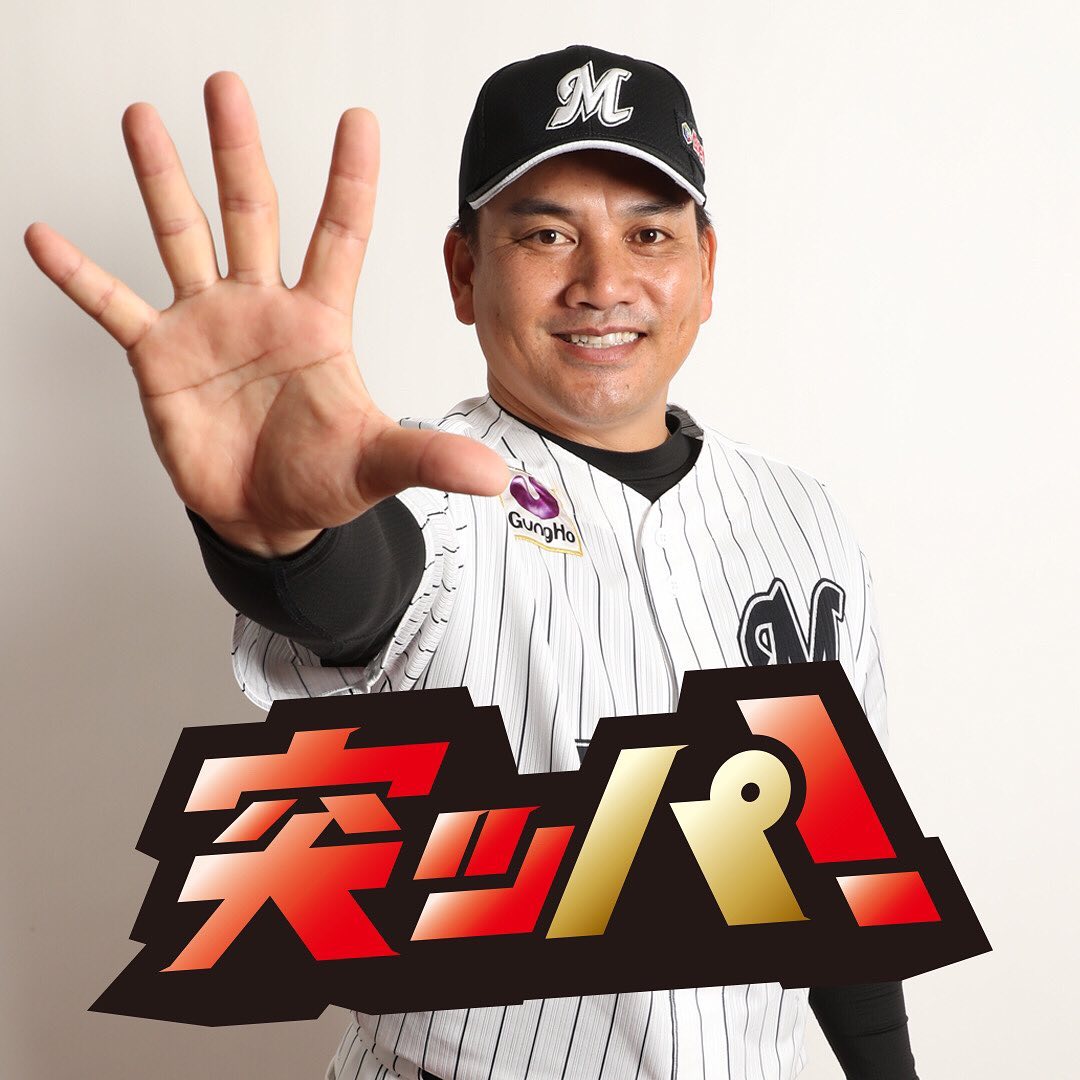 The practice games are over and the regular season is getting started this Friday, June 19. Let’s take a look at how Our Marines will be facing this abbreviated, fan-less, 120 game 2020 season, starting with the pitchers.

Veteran Ayumu Ishikawa get the opening day nod for the second year in a row. Watchers of the first half of the season might find this surprising as he struggled mightily for months, getting hit hard even as his velocity was at a career high. He returned to form in the last 2 months of the season, and in the offseason announced his desire to pursue a position in MLB at season’s end. He will be interesting to watch in 2020.

Third year fireballer Atsushi Taneichi is a clear future candidate for Lotte Staff Ace as in his second season – first as a full time starter – he proved both durable and dangerous, striking out a Senga-like 10.41 batters per 9. He tends to put too many guys on base which limits how deep he goes into outings, but as he is still just 21 I would expect this to improve under the tutelage of pitching coach Yoshii.

Former Rakuten veteran Manabu Mima was the biggest acquisition of a very busy free agent season, bringing a reliable arm to the middle of the rotation. Last season Mima neared career bests in WHIP and K/9 rate, and as he is still in his prime years I would expect him to provide similar with the move to Makuhari.

The back of the rotation is manned by the young trio of Kota Futaki, Kazuya Ojima, and Daiki Iwashita. Futaki should be in that front of the rotation as in his prime starts he pitches as well as anyone in the league but among those great starts are some utterly baffling garbage appearances, even resulting in a ni-gun demotion last season. Ojima makes the rotation as the only lefty, but even beyond that he’s shown he is worthy of a shot in this strange preseason. Iwashita was originally not slated to start in the rotation despite a rather nice 2019 in his first season as a starter, but a sudden injury to Yuji Nishino this month (possibly out for the season) opened up a spot.

Should another starter be needed, we could see spot appearances from young lefty Kakeru Narita, ni-gun all star Keita Watanabe, injured in 2019 Yuki Ariyoshi, or should-be-a-top-line-starter-but-isn’t Chihaya Sasaki. Rookie first round pick Roki Sasaki is the top prospect in Japan but I don’t expect to see him except for possibly a late season appearance.

The strength of this bullpen is in the back end. Naoya Masuda has been one of the most reliable relievers in his 9 years with Lotte, and he just signed a free agent deal that will keep in Chiba through his prime years. I’m a huge fan of both foreign FA signings in Frank Herrmann (from Rakuten) and Jay Jackson (from MLB’s Brewers, previously Carp). We’ve seen a lot of Herrmann in his previous three years in Japan and quite frankly I’ve hated to see him, because it seems he can rarely be hit. Jackson had a nice season on a playoff MLB team last season and had 2 solid seasons in Hiroshima before that. They’ll be setting up Masuda’s 9th inning. One thing I like about both signings is they are guys who know what they are getting into in NPB (always a big adjustment) and are proven performers in a Japanese baseball context.

Taiki Tojo moves from a setup spot to more of a middle reliever role. MANY fans were shocked that he was apparently protected in the FA compensation for the Mima signing instead of Tomohito Sakai (whom Rakuten chose) as Sakai is more-or-less “Tojo with more upside”. But he’s a decent arm. Yashuhiro Tanaka and Kuan-Yu Chen have frequently taken on 2 and 3 inning relief challenges (Chen as the lone long lefty) and I would expect them to be effective again this season. Toshiya Nakamura had a solid rookie campaign in 2019 and is given a chance to perform this year as well. Fumiya Ono and Tsuyoshi Ishizaki are much more of a roll of the dice. Ono arrived as compensation from Rakuten for the Daichi signing – he is still quite young but did not perform well at all last season. Ishizaki came over from Hanshin in the Takano trade last year, but barely pitched on the top team. From what I have seen this Spring, his pitches were quite sharp, so hopefully that continues.

Other guys you may/will see – Takahiro Matsunaga is THE reliable lefty out of the pen but he’s not on the opening day roster, and I am not sure why. Tatsuya Uchi is still nursing injuries and is throwing in ni-gun, but I am unsure when he will return to ichi-gun action. Masaki Minami is healthy again and available, Yuki Karakawa will see some action as a long reliever or spot starter, and the above mentioned Narita and Ariyoshi are also possibilities for ichi-gun bullpen action.