Our Marines took the first series of the year two-games-to-one over the Hawks in Fukuoka. That’s wins for Wakui and Rhee, with Chen taking the tough luck loss in game 2. All three of these guys weren’t even on the team two years ago, with Chen and Rhee coming over as free agents this year. Not bad way to start the season in the defending champ’s building. 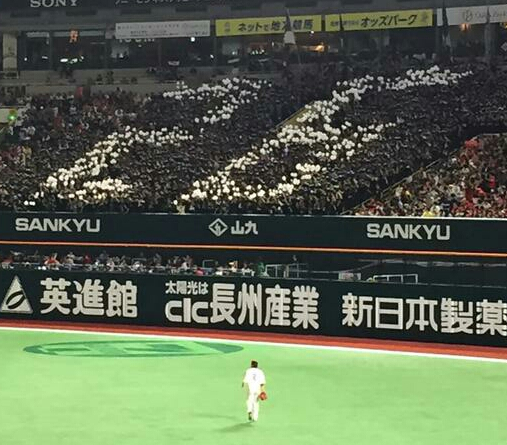 Lotte Fans – the season has just begun for Our Marines, and am overjoyed to report so far it is a SMASHING success! 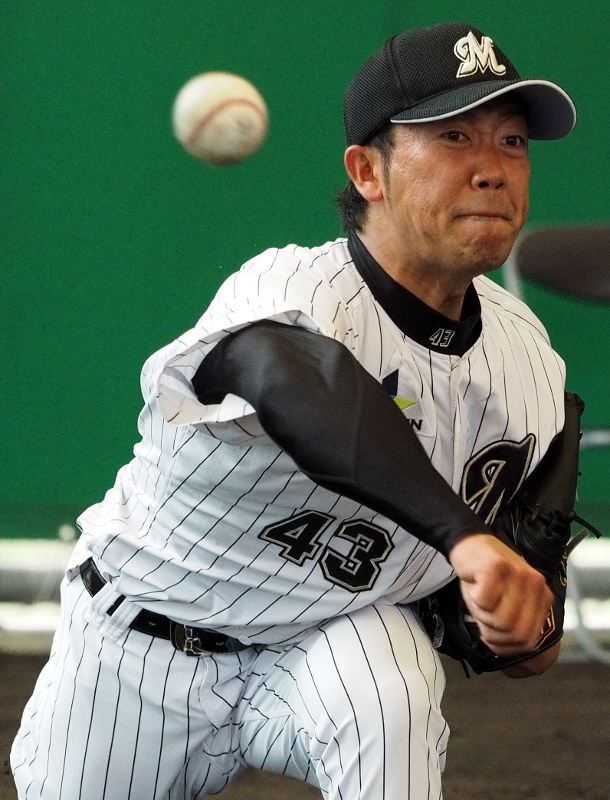 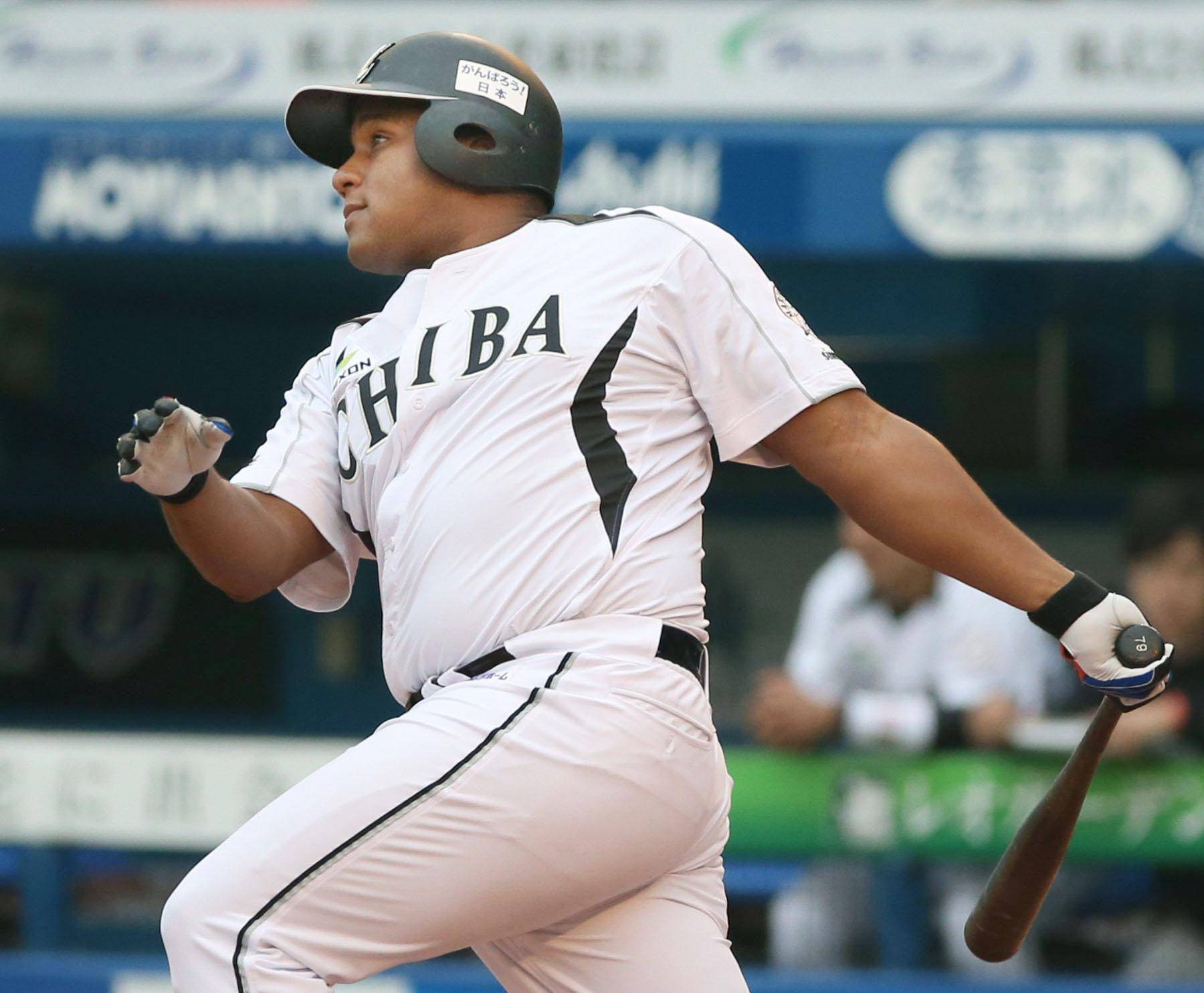 As difficult as the 2014 Chiba Lotte campaign was in so many ways, the play of several newcomers to the team really provided a boost to the spirits. Arguably the most exciting of those newcomers was Cuban legend Alfredo Despaigne, who in just 2 short months in a Marines uniform provided a year’s worth of highlights with his immense power and ability to get on base. The great news is Despa is back at QVC for 2015 and 2016 thanks to great work by the front office, though he is still playing for his Cuban team Granma in the Cuban Serie Nacional and will not join Our Marines until late April. 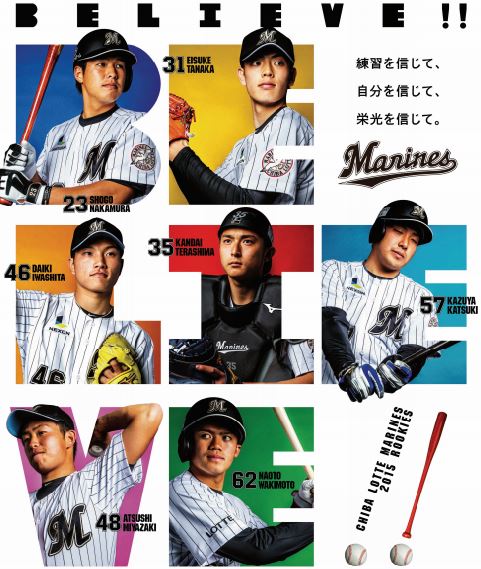 Here in NPB we’ve already finished our Spring Camps, and we’re over halfway through the open-sen (preseason) campaign. The “tons of changes” that were promised after last year’s highly disappointing finish didn’t really materialize this offseason, with the only really headline-grabbing change being the (as expected) departure of long-time ace Yoshihisa Naruse for the yogurt peddlers at Jingu.