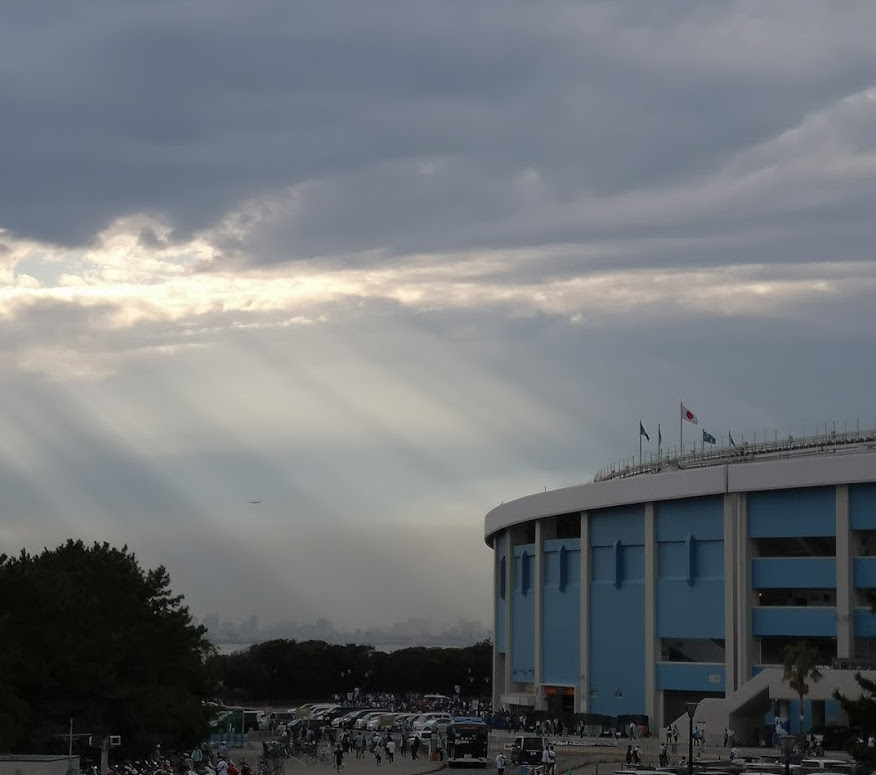 Unless you’ve been living in a remote cave*, you know that there hasn’t been much in the way of sporting activity around the world these last few months. Japan’s B-League pro basketball league was forced to cancel the remainder of its season due to the novel coronavirus, MLB has been shut down indefinitely (and may lose the entire 2020 season eventually). The news in Japan is gradually improving, though – number of new cases are down, the state of emergency is over for now, and as of Monday NPB will actually have a season, albeit an abbreviated 120 game one. Well, I’ll take it.

*Actually not a bad survival strategy in 2020

The exact form of this new season is as of this writing still quite unclear. What we know is that the Central League has cancelled the Climax Series for this year (something some teams *ahem* Kyojin *ahem* wanted to do for some time. Pacific League Climax Series still looks to be on, the Nippon Series will be sometime in late November, farm league schedules are going to roughly follow the top team schedules.

Some big changes, too –

I may be way too heavily biased on the last part – but I know from players’ comments after the few pre-season games played without fans this year that some of them didn’t much like playing without an audience, and of course it means that I won’t be able to go to the 80-90% of the games that I normally do, but it’s what needs to happen now.

The important point to keep in mind, though – baseball is almost back.