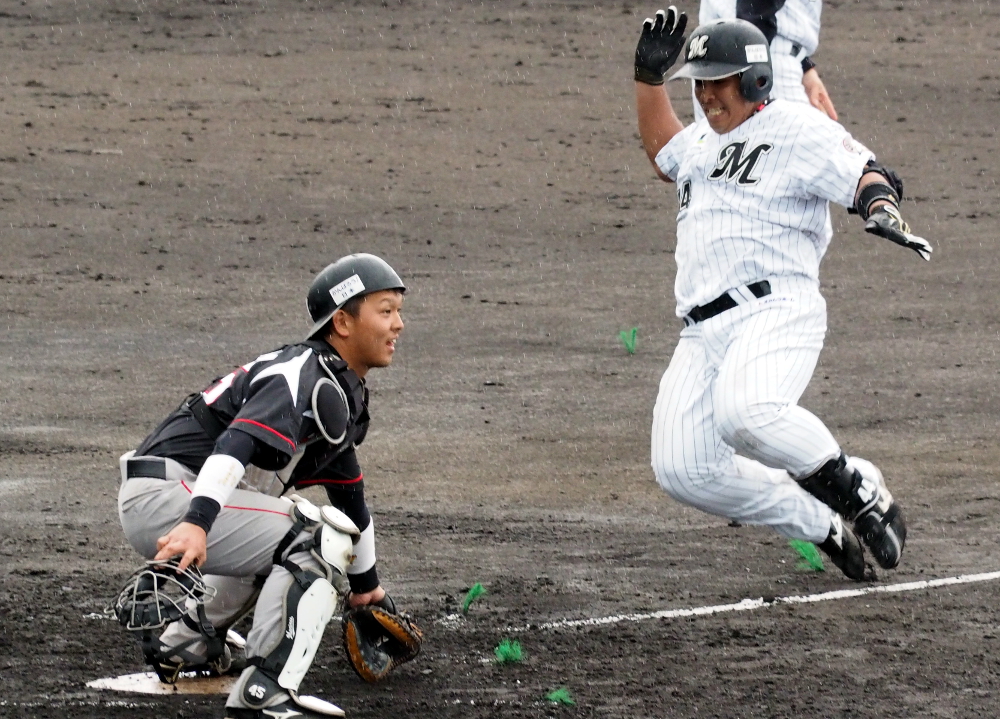 It finally hit me – I mean really hit me – that the 2014 NPB Season is coming so very soon sometime around 11am on 12 February. Sure, Spring Camp has been open for almost two weeks now, but at that time I was able to stand next to the bullpen in lovely Ishigaki and watch some of our best pitchers – Karakawa (The Baby-Faced Killer himself!), Furuya (New Lefty Ace), Masuda (King of Saves), and our highly anticipated free agent signing Wakui – all throwing hard.

And I waited a bit more – here came Fujioka, and Matsunaga, and there is Nishino (New Righty Ace – but is he bound for the closer’s role?), and number one draft pick Ishikawa. Lotte fans, the season is indeed coming soon, and all our favorite players are working hard to get ready.

I was even fortunate enough to see an intra-squad game – something approximating a real baseball game! Kimura, Ohmine, Katsuki, and Nakaushiro pitched for the “visitor” team and Abe, Kawamitsu, and Ohtani for the “home” team. It was my first chance to see new import players Luis Cruz and Chad Huffman in action, as well as rookies Yuta Yoshida and “Aja” Seiya Inoue.

The game was quite fun, too – T OGINO singled and stole second, then was riven in by Aja Inoue via a big double to left center. The “visitors” came right back, as Ishimine singled and stole second (2 hits for Ishimine on the day), and he was immediately singled in by Katoh Shohei to tie the game. The deciding hit, though, came off the bat of Inoue yet again, this time an amazing inside-the-park homer! And let me point this out for emphasis – this is the heaviest player in the league, too, at 115 Kg. But he steamed all the way home and was in easily. Just awesome.

I’ll have more to come a bit later – but for now, here’s a photo gallery from Wednesday’s camp action.