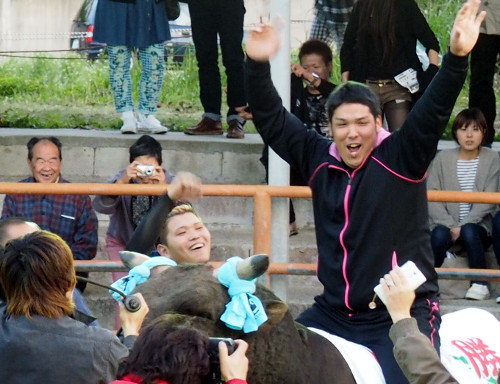 To recap, here’s what he’s done so far in a Lotte uniform:

I have no idea what will happen with his rookie year or his future, but I will be shocked if this young man is not a major success. I cannot stop watching him or talking about him. Much, much more to come, I am sure.